There is a scene in Gauri Shinde’s Dear Zindagi when the young woman Kaira loses it and screams at her parents and a few other elderly people there, ‘when will you guys stop being parents?’ ‘Soon as you behave like a responsible adult,’ would have been the ideal retort.

But alas, Shinde chooses to side with this badly behaved young woman. Well, because she had some temporary abandonment issues two decades back. In an adult ideal world, no amount of past baggage can be justified for a person behaving badly with everyone around him/her. 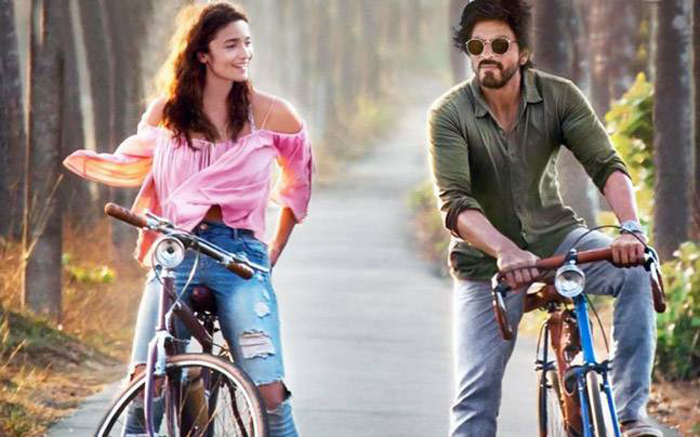 Kiara is talented, has a great professional life as a cinematographer, has doting parents, a liberal dose of sensible, supportive boyfriends and a bunch of loyal friends. But this brat goes around breaking hearts, taking friends for granted and being exceptionally harsh towards her family. A few meetings with her hot psychiatrist, Jehangir Khan (Shah Rukh Khan) later, the reasons for her being uncomfortable with long-term attachment and her gruff behaviour gets spilled out. 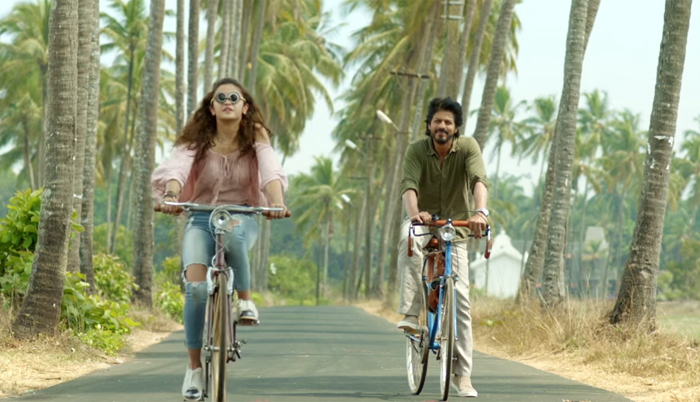 Shinde’s heroine is vulnerable, self-centered and not expected to be liked. At no point, one feels sympathetic towards her, because when her behaviour is stacked up against the childhood issues that she has had, the issues end up looking too trivial. It’s perfectly alright in fact would be a welcome change if the female protagonist is presented as someone who’s far from perfect. But Shinde’s character is unfortunately neither here nor there. 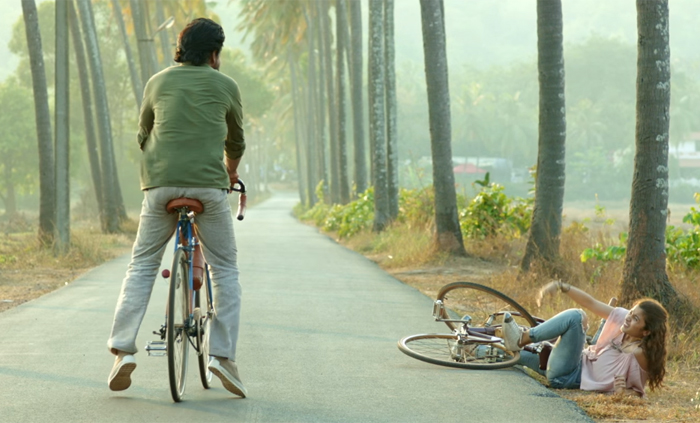 The best thing about this film is those few magical moments between Alia and SRK. Alia is brilliant and in control, as she goes through a gamut of emotions without once overstepping the line. SRK is irresistibly charming. Him playing his age with that salt and pepper stubble makes him all the more endearing. One however wishes that he got to mouth better lines than those largely trite pieces of advice on love and life.

Sarahah app: How it is helping businesses improve services

The Reliance Jio Conundrum: What’s all the fuss about?